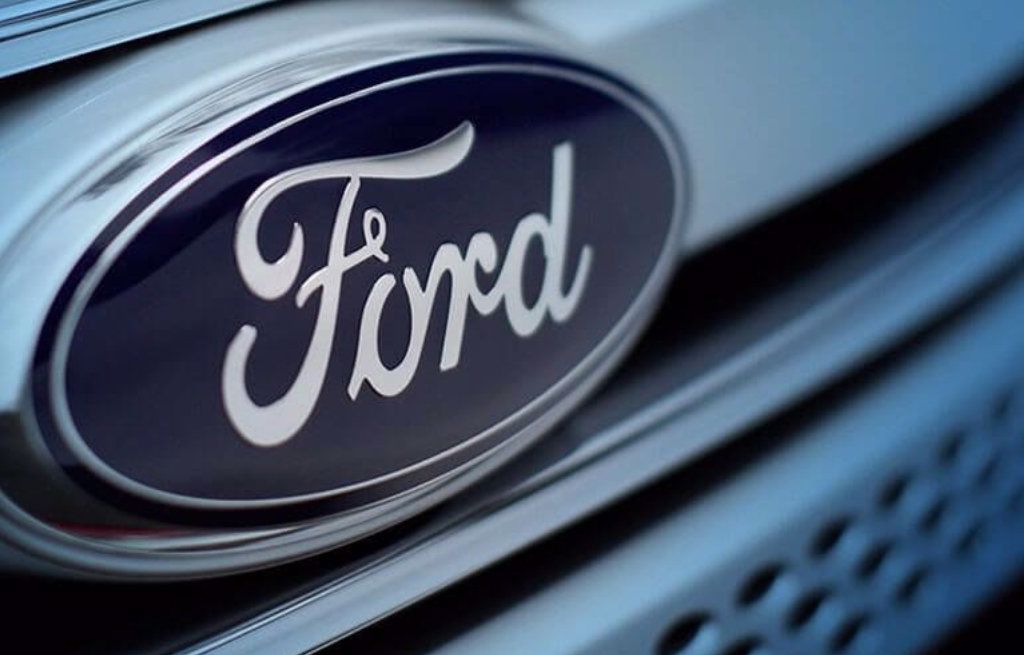 DEARBORN, Mich., May 25, 2022 – Today, Ford Motor Company announced it will join the First Movers Coalition, a global initiative to harness purchasing power and supply chains to create early markets for innovative clean energy technologies. Ford manufactures more vehicles in the U.S. and employs more hourly workers in America than any other automaker.

“Ford has a strong track record of firsts in automotive sustainability, from being the only full-line American automaker to stand with California in support of stronger vehicle emissions standards to being the first automaker to join the Department of Energy’s Better Climate Challenge and commit to reducing our manufacturing emissions earlier this year. And now as part of the First Movers Coalition, we’re targeting the environmental impact of our supply chain by investing in green steel and aluminium,” said Ford Chief Government Affairs Officer Chris Smith. “Together this coalition has the potential to build the future of zero-emissions transportation that is good for people and the planet, and good for business.”

More than 50 companies with a collective market value of about $8.5 trillion across five continents now make up the coalition to help commercialise zero-carbon technologies. For its part, Ford is committing to purchase at least 10 per cent near-zero carbon steel and aluminium by 2030. The company is working to achieve carbon neutrality globally across its vehicles, operations and supply chain no later than 2050 and to reach science-based interim targets by 2035.

“Reducing emissions to carbon neutral by 2050 is possible if we invest in the right technologies and bring them to scale within the next decade,” said Ford Director of Supply Chain Sustainability Sue Slaughter. “By joining the First Movers Coalition, Ford is signalling to the market that we want to work with our suppliers to achieve commercially viable green steel and aluminium. The intent and significance of our commitment today has the potential to help build the net-zero economy.”

To compete and win in a new era of electric and connected vehicles, Ford plans to invest more than $50 billion globally from 2022 through 2026 to develop electric vehicles and the batteries that power them. These investments will create new jobs and grow a supply chain that upholds Ford’s commitments to sustainability and human rights.

Ford already recycles up to 20 million pounds (9 million kg) of aluminium each month at its Dearborn Stamping, Kentucky Truck and Buffalo Stamping facilities. Making recycled aluminium only takes around 5 per cent of the energy needed to make new aluminium, according to the Aluminum Association.

Led by the World Economic Forum and the US Government, the First Movers Coalition targets sectors including aluminium, aviation, chemicals, concrete, shipping, steel, and trucking, which are responsible for 30 per cent of global emissions – a proportion expected to rise to over 50 per cent by mid-century without urgent progress on clean technology innovation. According to the World Economic Forum, aluminium represents 2 per cent of global emissions.

At the 26th Conference of the Parties to the United Nations Framework Convention on Climate Change, Ford joined RouteZero, a global coalition to curb global warming by working toward making sales of all new cars and vans zero-emissions by 2040 globally and no later than 2035 in leading markets. For Europe, the company announced this March, that it is targeting zero emissions for all vehicle sales in the region and carbon neutrality across Ford’s European footprint of facilities, logistics and suppliers by 2035.

You can find more information about the First Movers Coalition here.